Don’t we all, though? 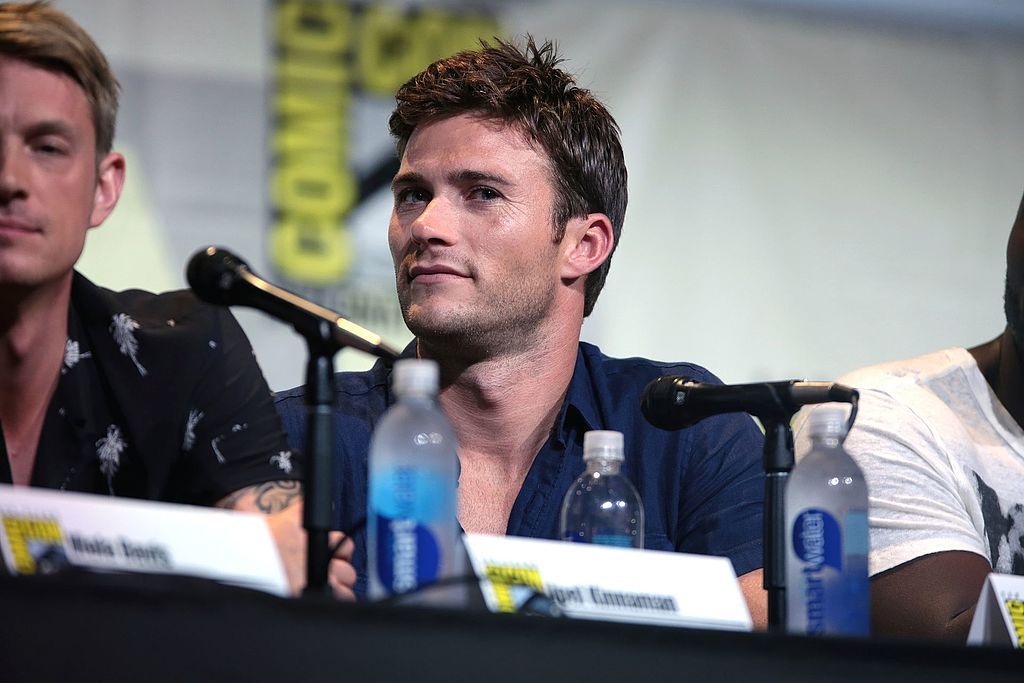 Welcome to 50 Days of Scott Eastwood, a Just PMSing original series, where we dive deep into the man, the myth, the legend, Clint Eastwood’s son, Scott. Photo by Gage Skidmore.

While on The Josh Macuga Show, a show that takes place in Eastwood’s friend’s husband’s apartment, Eastwood says he just wants what everyone else wants in life, which is to “be happy.”

“I say that with a smile on my face, but I mean, you know, everyone wants to figure out where their place is in this matrix is, right,” he says. “You know, I mean, I’m lucky in the sense that I get to do what I love. I get to go out and make film — at least they’re allowing me to do that now — Hollywood is.”